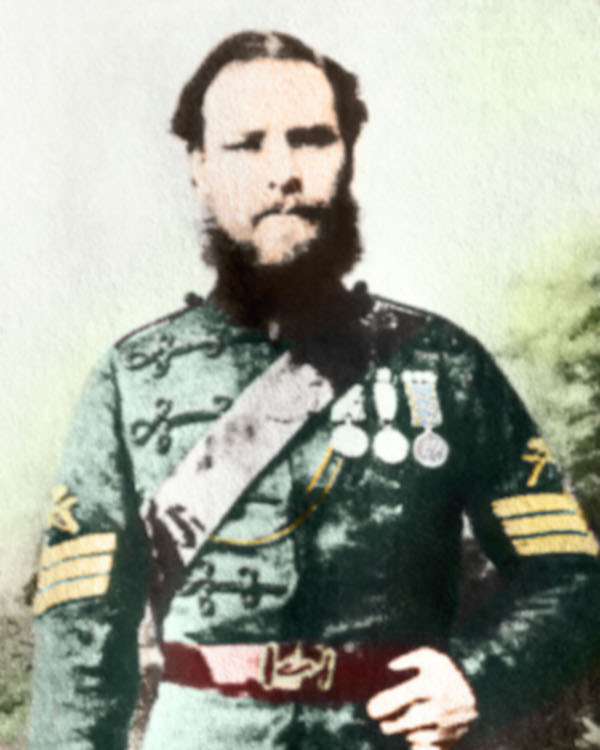 A corporal in the South Staffordshire Regiment, Richard Barnham was sent to fight in the Crimean War. His campaign put him in the heart of the fight at the battles of Alma, Inkerman and Balaclava.

Though there were many diaries written during the Crimean War, it is rare to get an account from the ranks – usually such men were illiterate.

Now, over 160 years since he first penned it, Richard’s account of the war has been published in paperback, ebook and audiobook

You can check out the book here.